by DAN CRIBB & THE ISOLATED 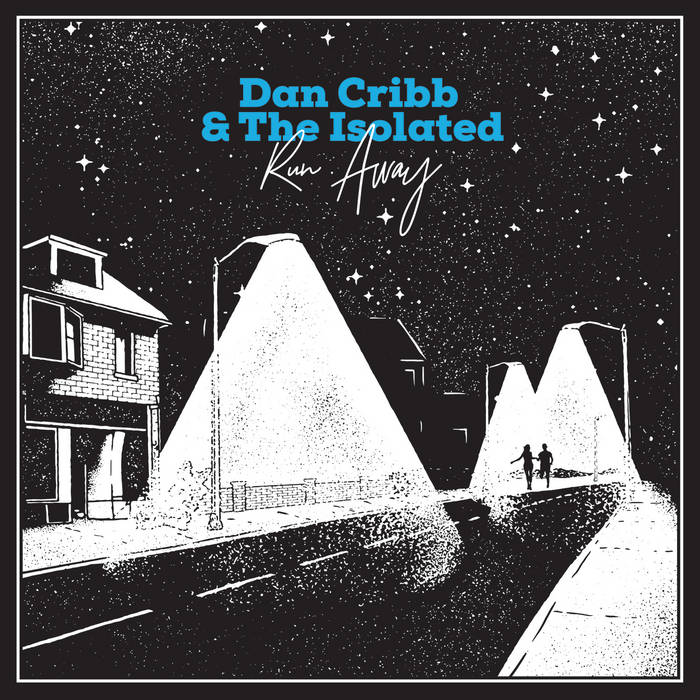 Perth outfit Dan Cribb & The Isolated burst back onto the scene with a serious dose of revitalised pop punk energy.
‘Run Away’ is the first original music from Cribb and co since 2015’s split release with Alkaline Trio’s Derek Grant.
Since then, Cribb has been working on ‘Worst Tribute Ever’; a tribute album to ‘The Simpsons‘ featuring members of Luca Brasi, Ball Park Music, Clowns and more.
Ironically, during all this collaboration, Cribb found himself in a weird place of isolation, which is where ‘Run Away’ stems from.
“A lot my close friends started moving away from Perth around the same time,” Cribb said. “It was while I was battling those anxieties that I wrote this song, which sort of helped me work through everything and realise how important certain relationships are.”

LYRICS:
As it all starts to pile up, the questions go for days and never go away

I've been trying hard for so long
Everybody’s moving on

Step out and breathe
The city skyline is the same, but what you need
With the streetlight still shining bright, I'll fall right back beside my light
You can run away with me

I've been trying hard for so long
Everybody else is gone

Step out and breathe
The city skyline is the same, but what you need
With the streetlight still shining bright, we could stare at the stars all night
Time can run away from me

Bandcamp Daily  your guide to the world of Bandcamp